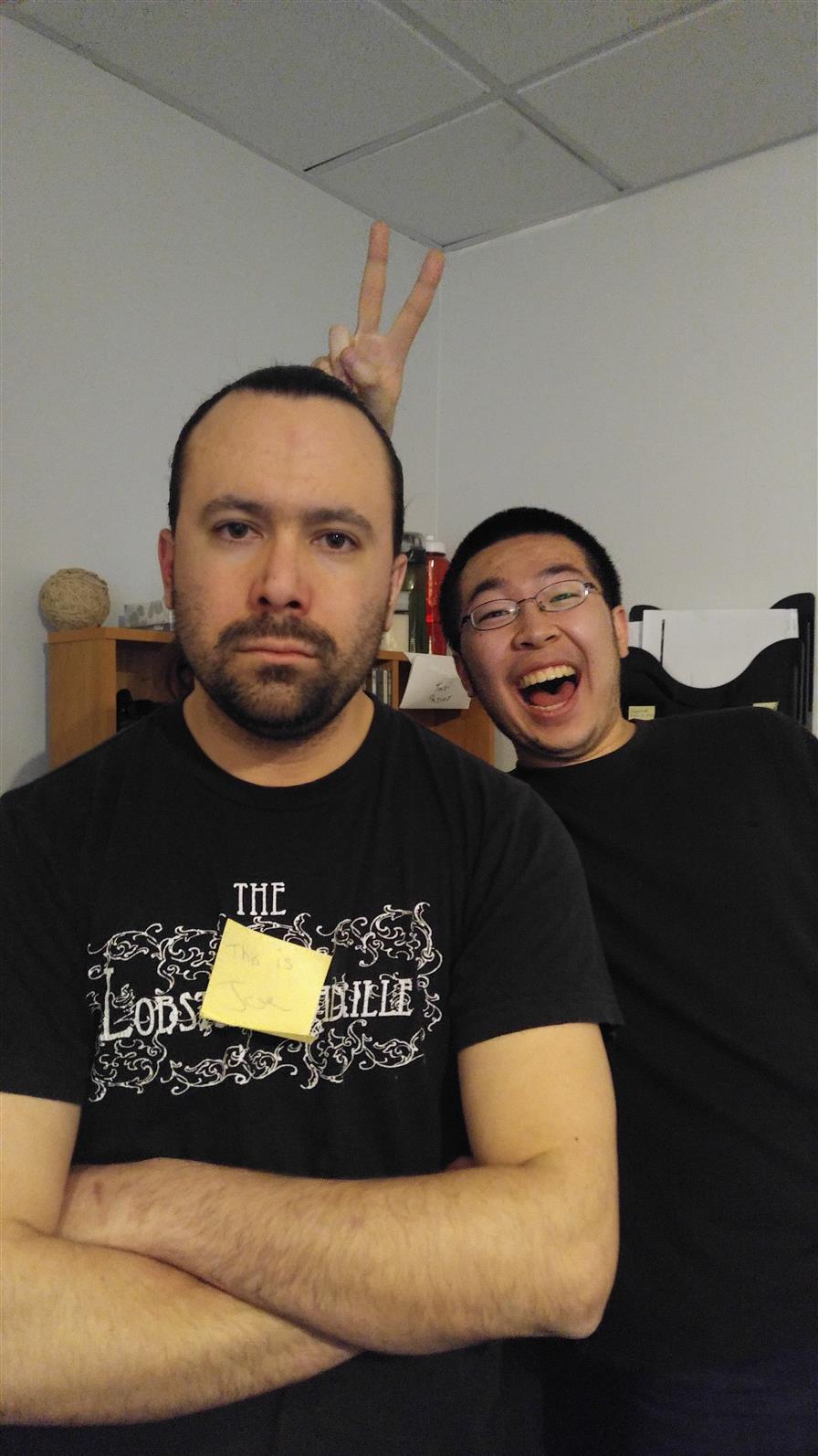 This night is the debut of Kevin. Kevin's only 19, and loves Metal. Particularly Asian Metal. We let him play a set of stuff that we haven't heard before. Later in the night RJ stopped in, and all hell broke loose. Boy was that a traumatic way for Kevin to debut on the show...

Monster Magnet "Kick Out the Jams"
Harry Slash "This is Extreme"

Villiany "Only I Have the Light of Lights / Valley"
Danny Brit "Lady Hath Busstle"
Venomous Concept "Anthem"
Lycia "The Only Way Through is Out"
Russkaja "Peace, Love, and Russian Dolls"

The Darkest of the Hillside Thickets "Goin' Down to Dunwich"
Brimstone Coven "Upon the Mountain"
S.O.D. "Seasoning the Obese"
Yellow Machine Gun "My Eyes Under the Sands / Again"
Venomous Concept "Head on a Stick" 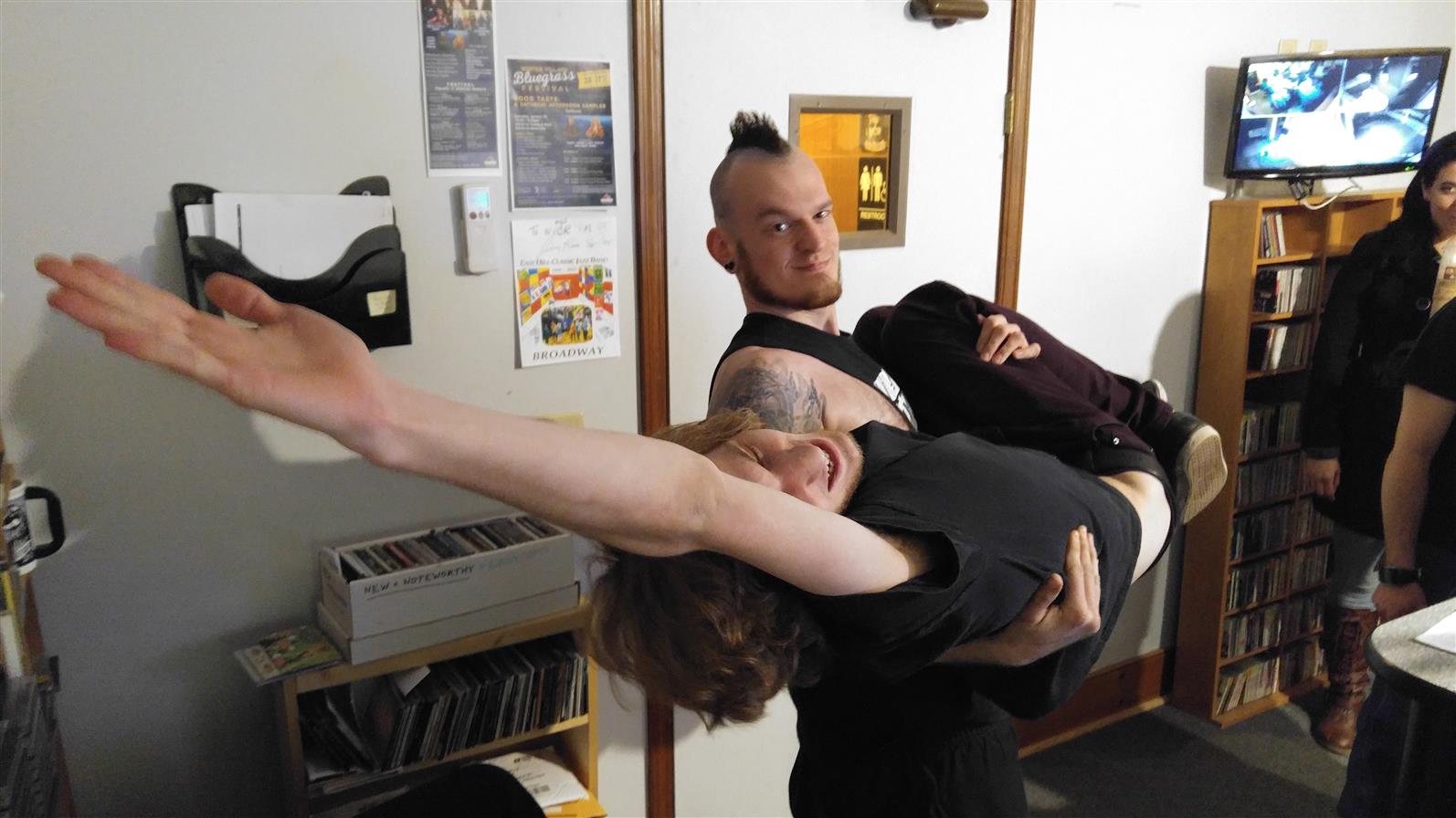