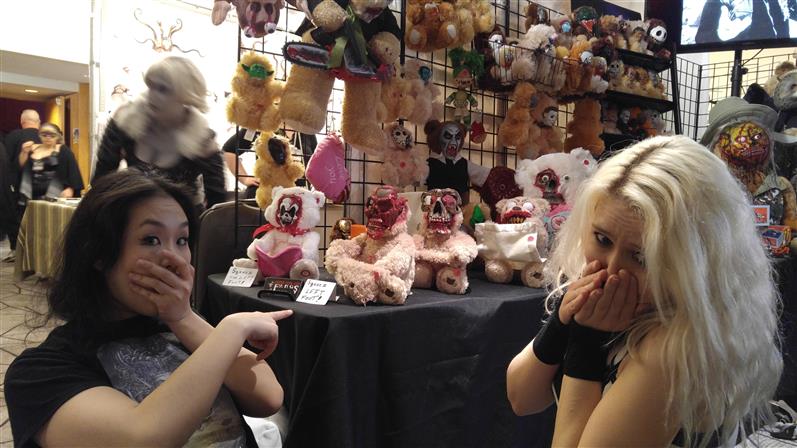 Just Joe and EVD hosted about the first half of the program because Azkath was in New Jersey at Wicked Faire filming Psyche Corporation. Just as Azkath got back, EVD played Europe's "The Final Count Down", claiming it was for Just Joe, because it was one of his favorite songs. Well, it used to be, until, while it was playing, Just Joe got a spinning my crotch your face from three people, well two and a puppet. Now, for some odd reason, hearing that song sends Just Joe into hysterics, which I'm sure is why EVD played it, because he is the Evil Villainous Dude, and from the way he was laughing heartily at Just Joe's pain. Joe ran things through most of the show and played some of his favorite stuff from his time on the show.

Circus of Dead Squirrels “The Happy Meal-Worm”
L.A.W. “Of Monkeys and Man”
Sorrow of Batavia “The Wretched One”
One Eyed Doll “Be My Friend”