So M.T. Web hailed from Seneca Falls, NY, and featured the same vocalist as Saint Chaos and Groovy Seeds. I do believe this was a solo project, and honestly, I know little about it. It does have a cool Robin Trower cover of Bridge of Sighs on it. It's worth checking out, it's a bit more mid-tempo than his other bands, but still quite good. 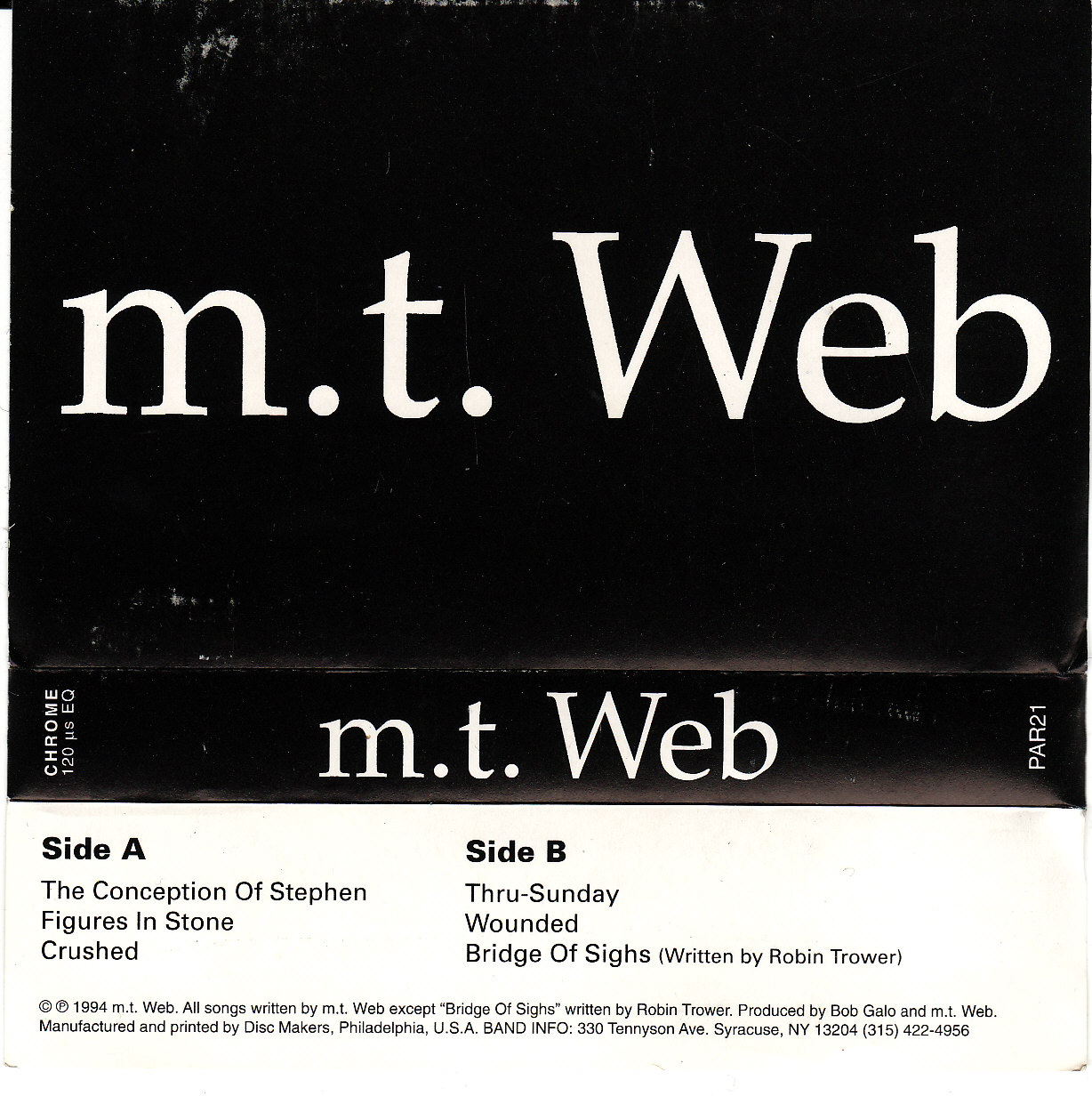 I don't think Groovy Seeds lasted very long. I could be wrong about that, but it seems like they weren't together more than a few years at most. The vocalist, Ted Kelly, and drummer, Bob Gaylo, were both in Saint Chaos, whose demo is posted here back a couple months. The sound is similar, but with more of a Groove to it. Go figure. I don't know a lot about this band, really. They were based in Auburn, NY, and this is a pretty damned good demo. And their little mascot was neat looking, not that you can see it well in this scan, but it's one of those twirling seeds that spin down from a certain tree, giving the thumbs up... 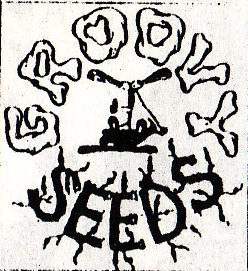 Myself and Joe at The Metallic Onslaught get asked for copies of these I think more than any other demo band from the Upstate New York area. So I went and grabbed the three tapes I have and cleaned and mastered them into this compilation. The majority of these songs were recorded in the latter half of 1991, with a couple from the very beginning of 1992. They did well in this area for quite a while, opening for various national acts and winning various area awards. No idea why they broke up, but the vocalist, Justin Sane, went on to sing for various bands in the area (Groovy Seeds, MT Web), none of which achieved the local notoriety that Saint Chaos did. Last I knew he was still doing various musical projects including one called P*Spot. Guitarist John Farley went on to join Rochester based Diamond Tyr causing their name change to ONE. He remained with them when Andre left the band (to join Dope and become Virus), and ONE became Bully and moved to NYC. I don't know what the other two members of the band, Steve Blaisdell and Bob Gaylo, did after this. Anyway, these recordings are not of the highest quality, but I managed to make them quite listenable and enjoyable considering the source materials. For those who know nothing of this band, they were a Power Metal band, with some damned catchy songs. The opener, Nothing is Forever, is by far the best song they ever had. Other standouts are Die for You, Godsong, Pressure, and Hellfire. 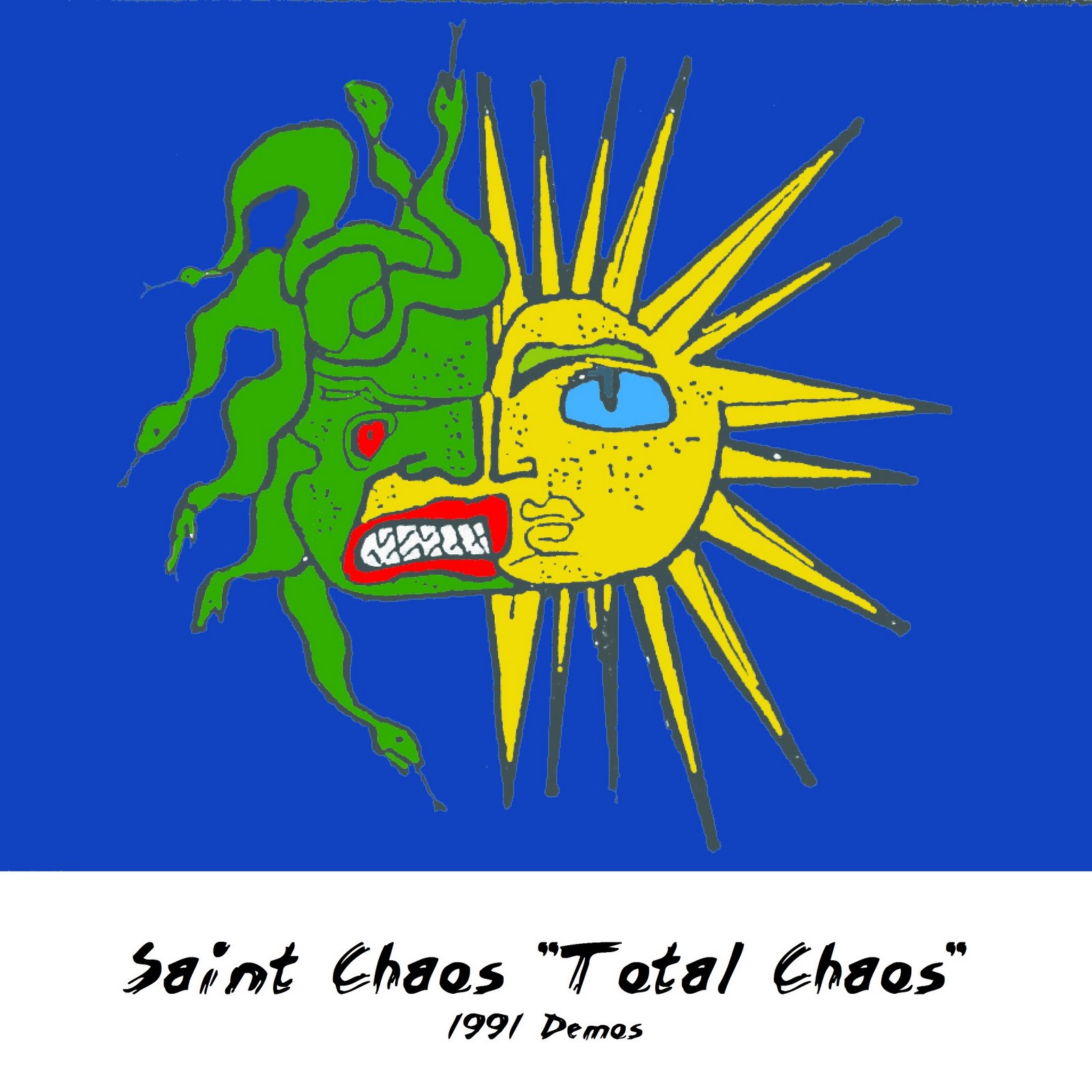