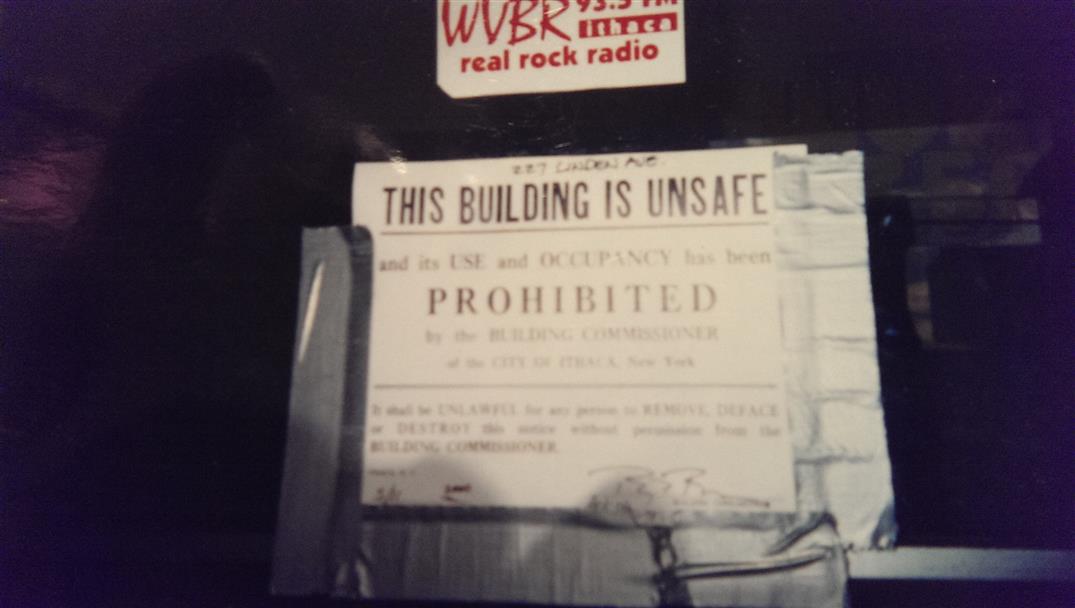 When we showed up to do our show on May 13th, we found out that our building was condemned, as you can see from the above pic. This wasn't that big of a shock really, as the building hasn't been in the best of shape for many years. Also, not surprising was a note below it for WVBR personal to continue as usual. So, while doing the show on that night we had to pack up our entire CD collection, Record Collection, and miscellaneous other things. This was not a small task and took most of the night, hence the reason that the show came off a little more disjointed than normal that night. It was pretty chaotic, but we had to have everything out by Sunday night. It was about a month before we moved into the new building on Mitchell St. I tried to fix up this recording as best I could. Filled in most of the gaps and cleaned the sound up. Enjoy this piece of history. We did it as a Tribuet to the Past Show, another of our regular themes, as we used those shows to focus on older music. 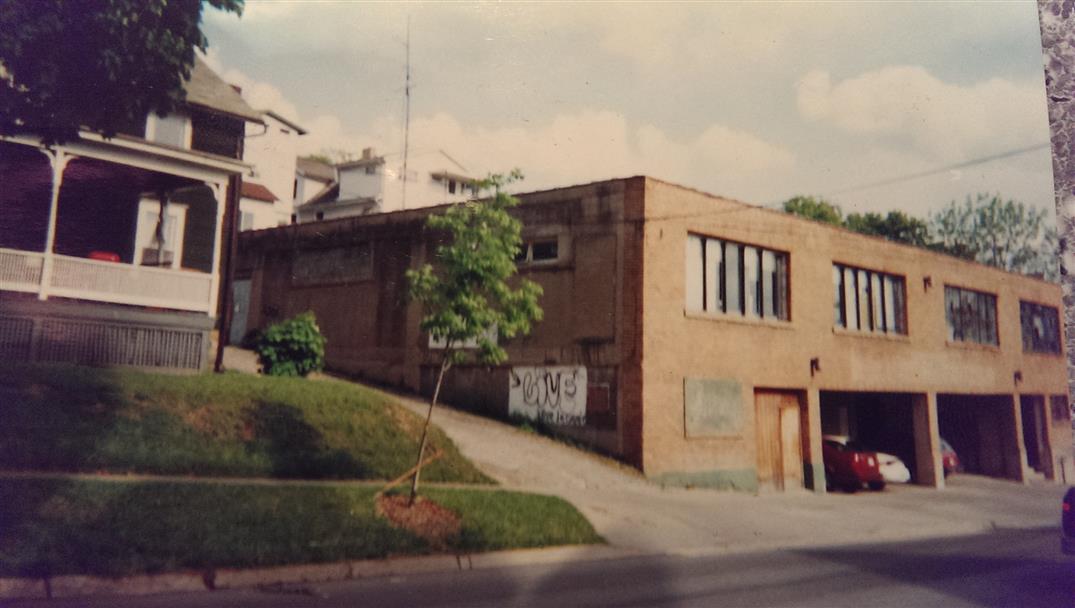