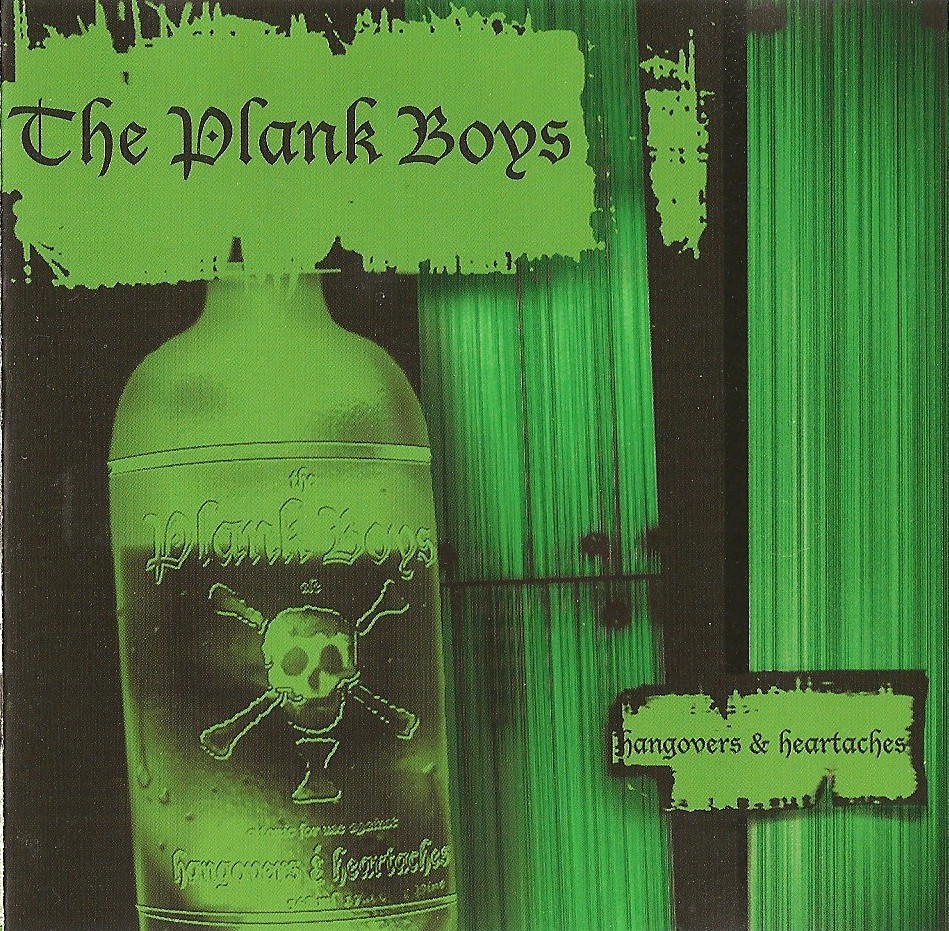 The Plank Boys were an Ithaca, NY based Punk band in the early 2000's. They recorded a demo, I believe in 2003, and then released their one CD in 2004. The demo was initially also titled "Hangovers and Heartaches", but I just labeled it Demo to clarify which is which. The Demo has some early versions of songs that appeared on the CD. The recording for the demo is nothing great, although the opening track is pretty awesome. The CD has a nice raw sound to it, and has remained one of our favorite CD's to this day. A lot of fun, some HP Lovecraft, and catchy songs. What more do you need? At some point, around 2005, The Plank Boys relocated to NYC, and broke up some time after. I inlcluded a live show below as well. They put on some really fun shows as this video will attest.