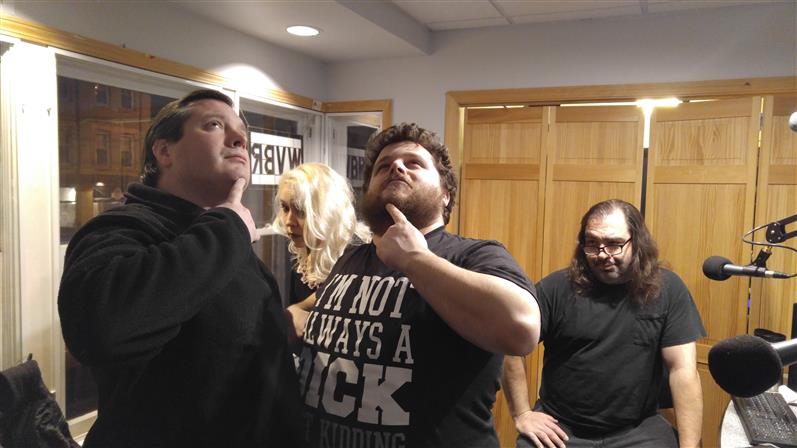 So this was Randy's 50th birthday, and I wanted to make it extra special for him. So I invited Sloth, Big Dave, and Just Joe, and boy was it special. Randy got lapdances from Dave and Sloth and Motorboated by Sloth, yet he didn't seem to like that as much as I expected. Sloth proclaimed that he wanted to wear Dave's Beard. Well, once he saw Dave's beard (which we ripped off about a year and half ago with duct tape), he changed his mind. Never have seen the Sloth so NOT want to do something...  He got it later though, while giving Randy a lapdance, I (Azkath) slipped up behind them and strapped it on Sloth's face. For some reason Sloth drugged Dave, and took him away. We have no idea why or what he did with him. Then came time for the mummification, since Randy was now old enough to be a mummy. Since we had no cloth, EVD took out his duct tape and went to work. Once Randy was mummified, hands to his side, we sat him down and I thrust Just at him crotch first. For some reason, Randy did not enjoy this game of crotch to face, so we tried with with Sloth. Still, no, Randy claimed to not be enjoying himself. Hard to please some people I guess. Ah, well, enjoy the show and videos... 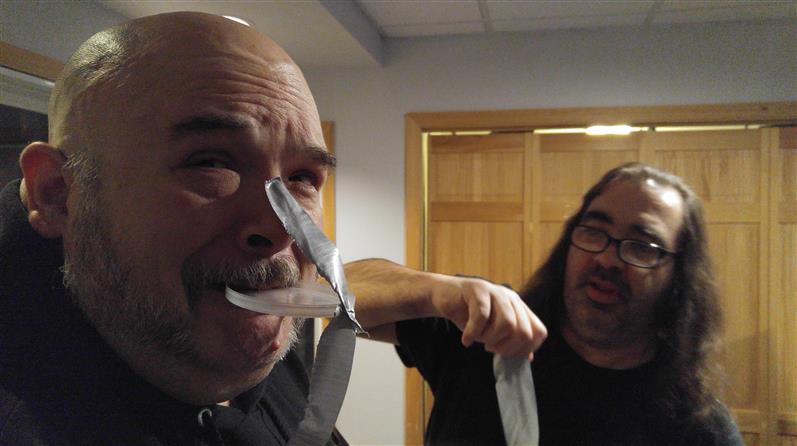 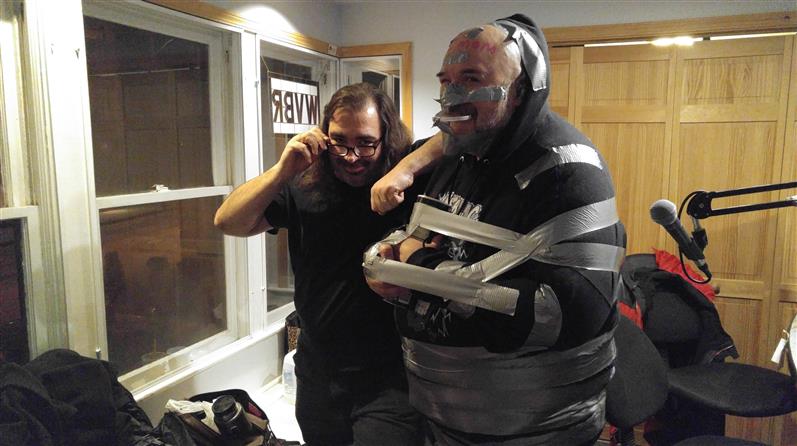 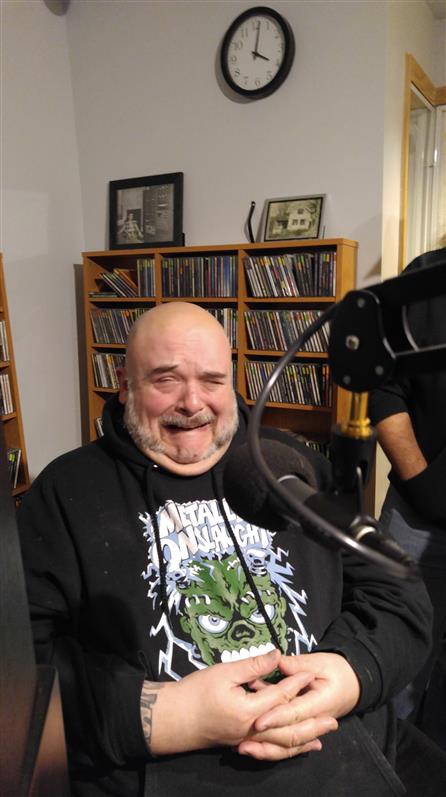