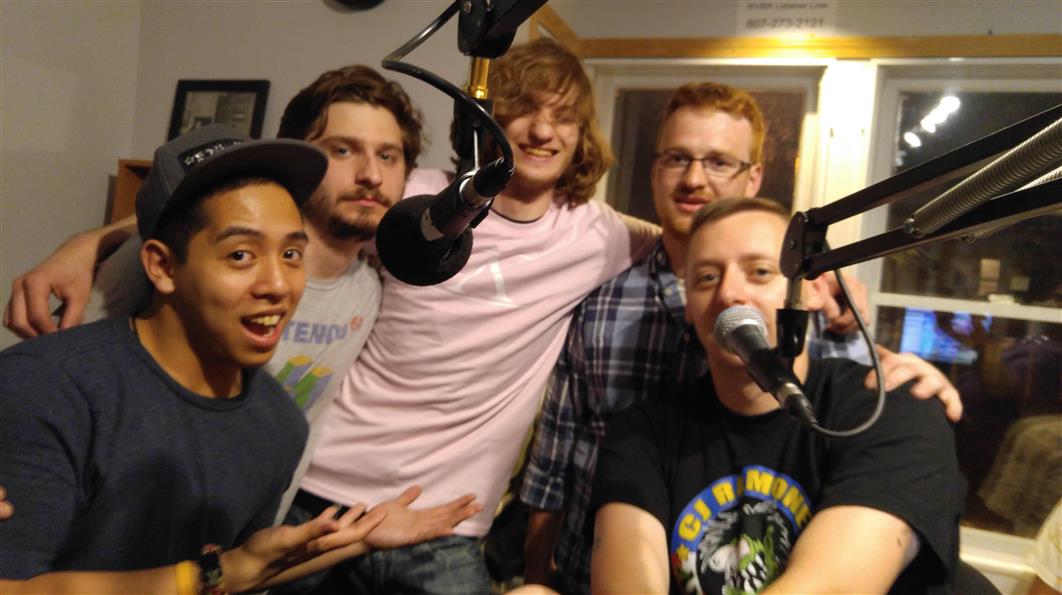 So this week we had Take Two back in studio to perform. They had planned on having a new CD by now, but things did not work out like they wanted. Regardless, they came and they played. Check them out on Facebook.

This was also the 22nd Anniversary of Me, Azkath, doing The Last Exit for the Lost. Well, not exactly, it would have been June 3rd, and it wasn't The Last Exit back then, it was The Metal Cage. June 2nd is the first night I was on the air, and I've been on almost every week since (only missing a handful over the 22 year period.) When I came in, the show was on Fridays, I moved it to Saturday not to overlap The Metallic Onslaught. Instead of a Tribute to any year this night, I played about 2 hours of bands that have been in studio with us over the years, some playing live. I also snuck in some material from our Best of Cd's.