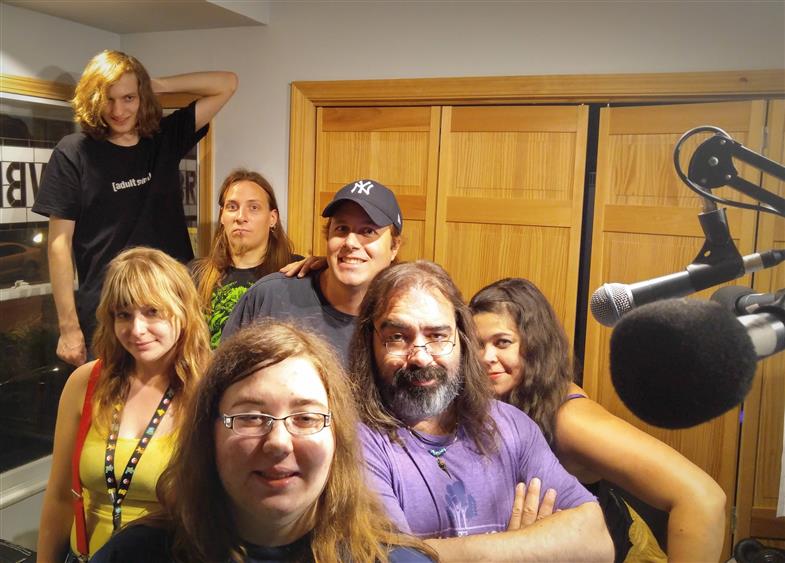 Present were, EVD, Nathan, Becka, Bi-Coastal Tim, Tim and Olivia, from the band Undead Messengers, and a band. Oh, wait... There was no band, but Nathan thought that there was going to be, so he got The Performance Room all set up with new equipment that he had acquired, and was very proud of, even getting there two whole hours early, which he never does, only, he was totally mistaken in thinking that there was going to be a band there this night (except for the members of Undead Messengers, of course, but, they weren't there to perform). Poor Nathan's brain must be damaged from attending, first Furry Fest, and then, the next week, Bronie Con. I mean, that can really mess someone up. So poor Nathan had to spend a good portion of the night dismantling everything he had taken all that time to set up for no reason. Instead of spotlighting, musically, just one year this night, for one night only, The Wheel Of Doom was marked with years, people took turns spinning it, and the year it landed on, a set of music was played from that year. So, the years 1991, 1994, 1989, and, the decade of the 1970's were spotlighted, the 1970's was done as a whole decade, because there wasn't enough metal back then to do every year. Azkath played about five minutes of an interview he had conducted with Steve Handell, the vocalist, lead guitarist, and, rhythm guitarist for the band 7th Calling, you can find the rest of the interview on this web site. The interview was followed by one of their songs. It rocked. Becka was dressed up like Peecachoo, from Pokimon, which drew her a lot of unwanted attention, like suggestions that they play tug of war, using the Peecachoo as the rope. There were segments of Movie Time, some TV programs were talked about as well. Some more of those "Shower Thoughts", from Tumblr, were read. And, Nathan announced that he has started a GoFundMe account to raise money for new and better equipment, so that the bands who perform here, when there actually is a band performing(!), will sound even better than they already do, thanks to his running it, say whatever else you will about him, and there is plenty to say(!), he is very good at that! So, this is a worthy cause, the link is, www.gofundme.com/lastexit if you can, donate whatever you can, every little bit helps, to a good cause! You'll also by doing so know you did something to help support local and independent music, by helping them to sound their very best! There was also a theme of summoning the rain since we have been going through a drought for the last few weeks... 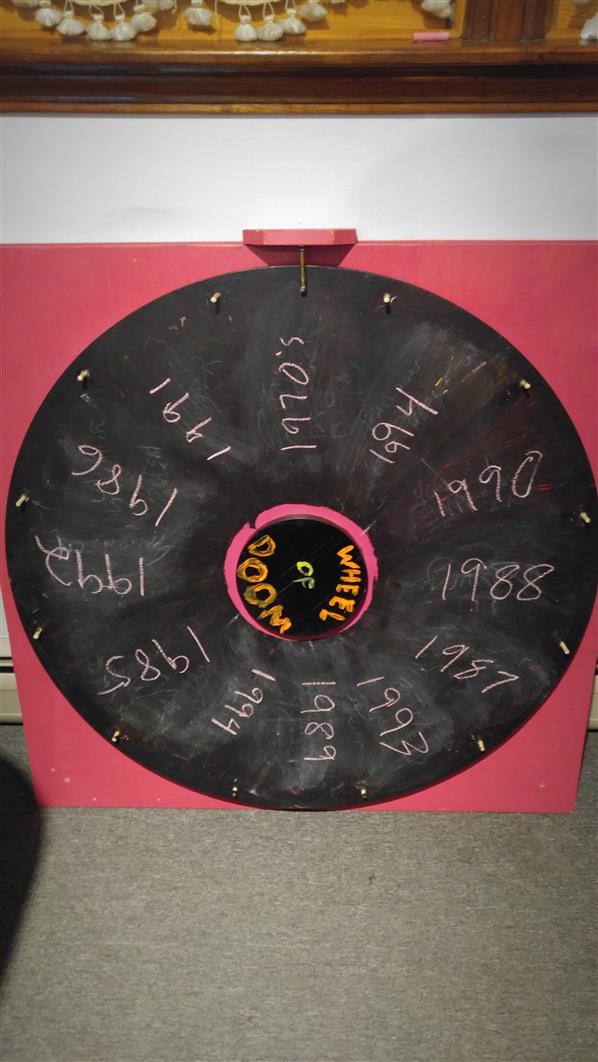